I was teenager against the backdrop of “Vatican 2” and a college student studying sociology (amongst other things) when Liberation Theology hit the headlines in the late 1970’s. Jean Donovan, a US citizen and Catholic lay missionary who was murdered in El Salvador, was a student in UCC for a period before she went to Central America so her death was very real for students in UCC in the late 1970’s the subsequent death of (now St) Oscar Romero was [...]

is not reproduced here for copy right reasons, you can find the full article here 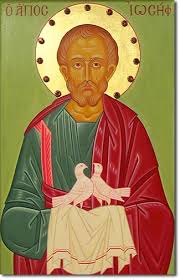 A pair of Turtle Doves

A reflection on the Feast of the Presentation. The chapel of the Irish College contains a mural of Joseph standing alone with two turtle doves, i.e. the offering made by Joseph and Mary on the occasion of the Presentation in the Temple. The mural pushed my reflection in a different direction from the usual one for this feast. The Joseph on the chapel wall is alone. He has doubts and fears perhaps, maybe even the shadows of resentments flickering on the far [...] 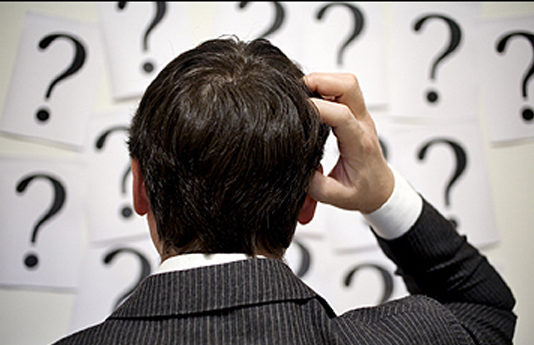 What must we do?”

“The Medal” in the modern world

The Feast of Our Lady of the Miraculous Medal.

It would be easy to dismiss the Miraculous Medal and its novena as a relic of a way of being Church that is over, and to be of the opinion that this way of expressing devotion to Our Lady is, at best, as irrelevant as gas lights and the horse drawn tram. On some levels, I agree with the the opinions, the images that we use to promote this devotion [...]

Mission in the 21st Century

Vincentian Lay Missionaries (VLM) is a not-for-profit volunteer sending organisation. We work in partnership with the Vincentian Fathers and the Daughters of Charity to support their work with disadvantaged people in Ethiopia, Ghana, Kenya and Burkina Faso. Since 2006 our volunteers have been making valuable contributions in education and community projects. We recruit volunteers of all ages for a variety of placements all year round.

Our motto is “do one thing, do something” and our mission statement is: 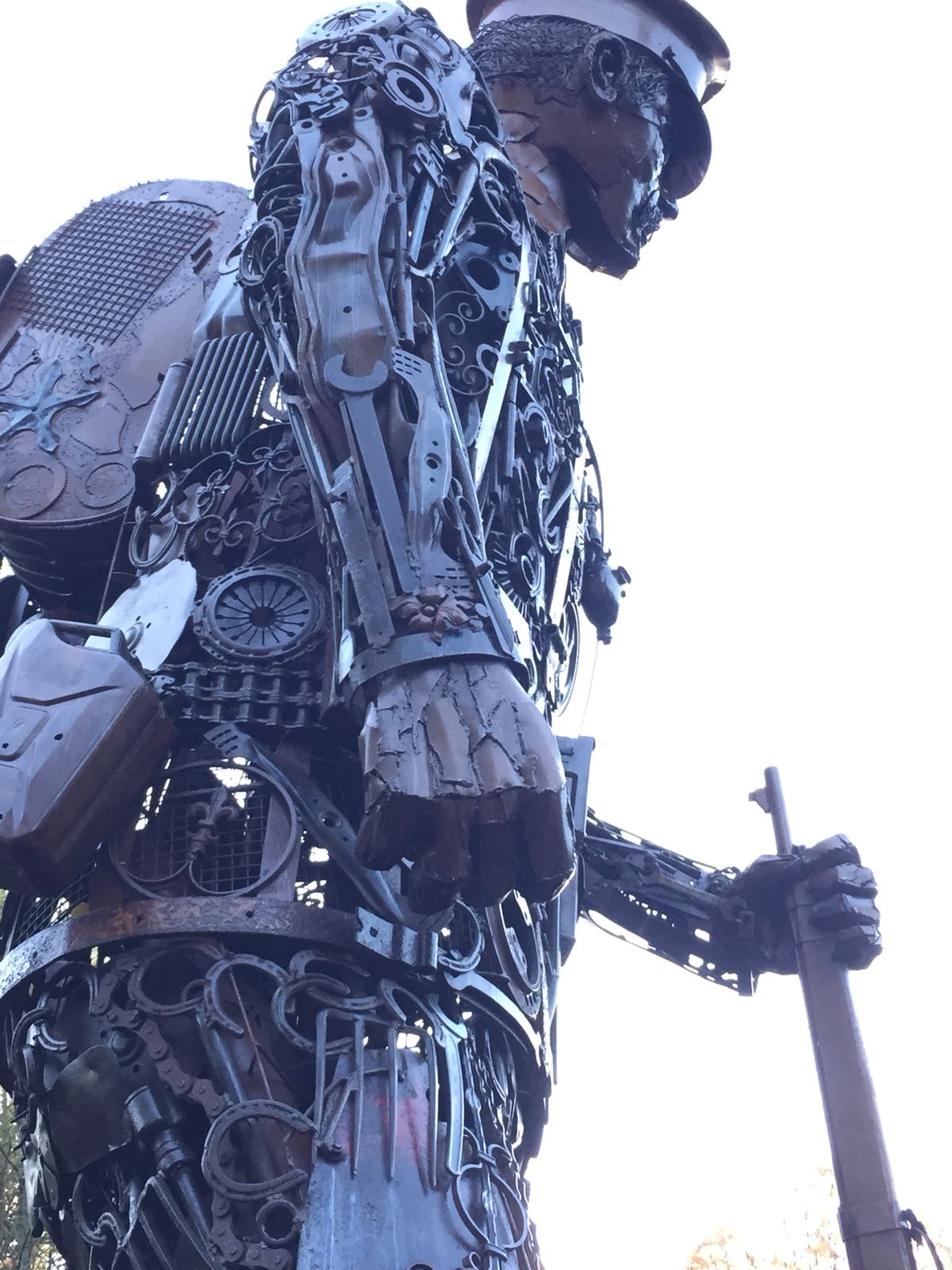 Mark Kelly (middle) Before departing for the front, uniformed men flocked to have their photograph taken as a memento for their loved ones. Later, for grieving relatives without a grave to visit, these images often became the focus of their mourning.

Mark Kelly was a draper’s porter in 1911, single and living at home, by 1918 he was a married man with two daughters, but he died that October, just weeks before the end of the War. 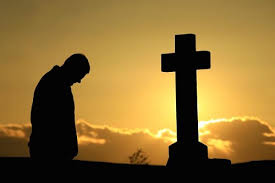 THE COMMUNION OF SAINTS

(based on an article by Ron Rolheiser OMI)

At any given time, most of the world believes that death isn’t final, that some form of immortality exists. Most people believe that those who have died still exist in some state, in some modality, in some place, in some heaven or hell, however that might be conceived. In some conceptions, immortality is seen as a state wherein a person is still conscious and relational; while in other concepts, existence after death is [...]

We use cookies to ensure that we give you the best experience on our website. If you continue to use this site we will assume that you are happy with it.Ok